Method-specific Validation Task Forces have been convened to collect recommendations and develop consensus on additional validation that should be performed, and to identify software applications to perform validation tasks.

The first meeting of the Small Angle Scattering (SAS) Task Force was held July 12-13, 2012 at the Center for Integrative Proteomics Research at Rutgers University in Piscataway, NJ.

Their report has now been published: 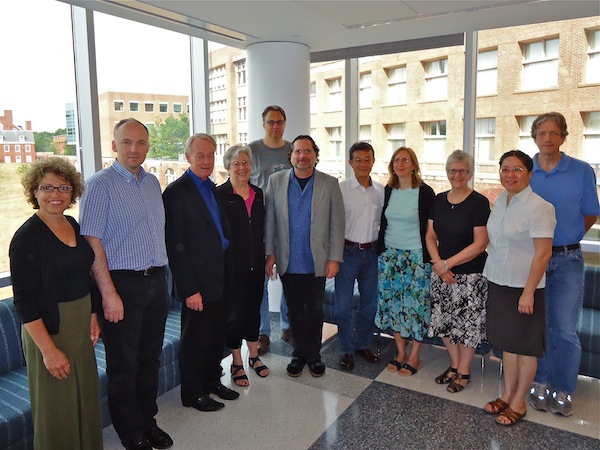 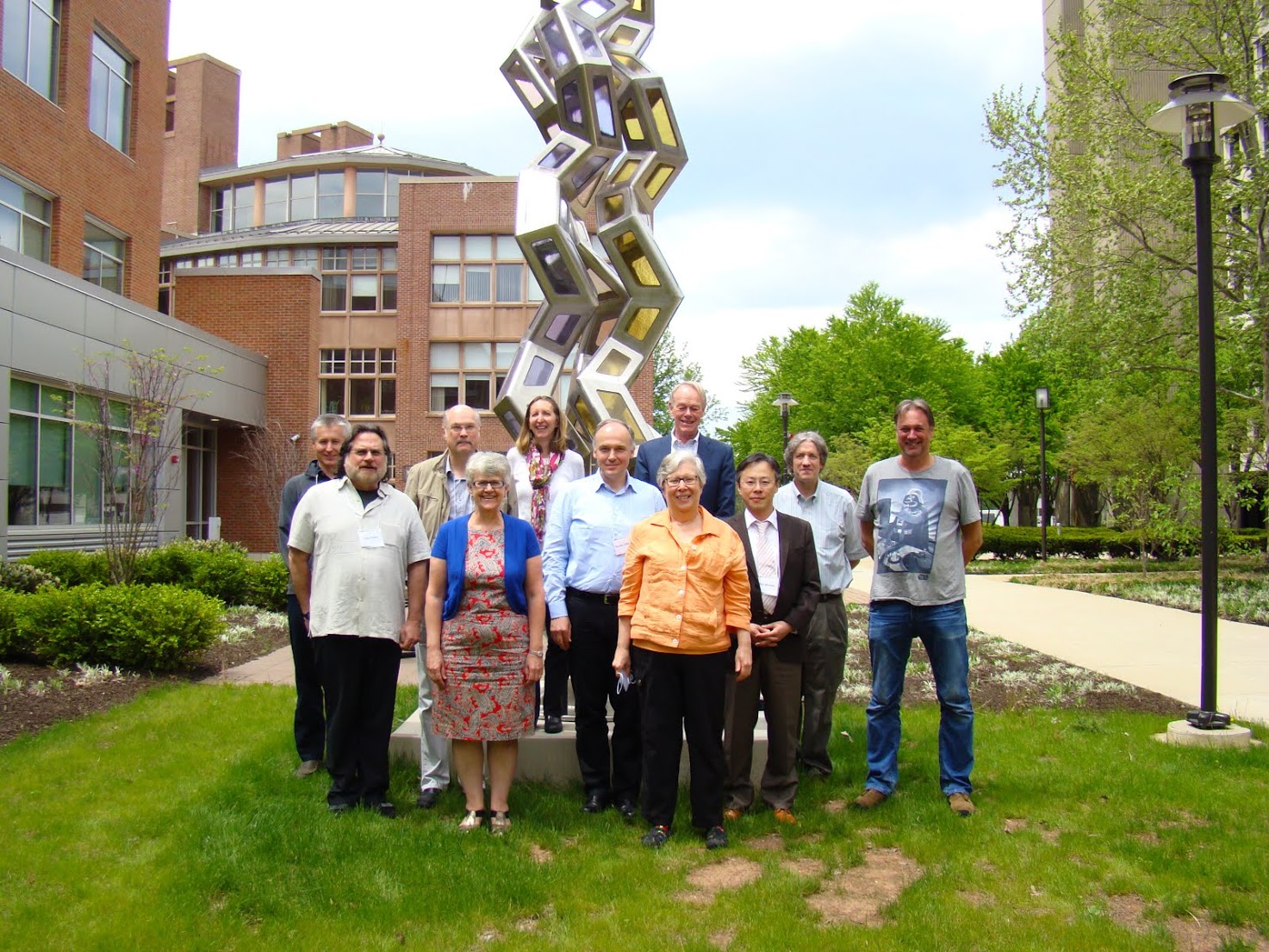